This article by Lars Dahle was first published in Lausanne Global Analysis (January 2014, Volume 3 / Issue 1). It came out of the Lausanne Global Consultation on Media and the Gospel, which met 18-21 November 2013 in Brea, California, USA, and issued a Call to Action. This article is available in Chinese, Japanese, Korean and Spanish on the Lausanne website.

Wherever we live in today’s world, information and communication technologies increasingly influence and impact our human lives, our Christian witness, and our Christian ministries. The varieties of local, global, and “glocal” media messages provide complex contexts for the task of making the case for the truth of Christ in the 21st century. The missional issues related to media engagement are therefore of real significance to the global church.

In the midst of changing technologies and global differences, it is possible to discern five central features of contemporary media:

These key features illustrate the urgent need to engage more intentionally with media in all its diversity. Media is the primary means by which news, ideas, and stories spreads. It affects every part of society in every part of the world. Therefore, if we are to “bear witness to Jesus Christ and all his teaching in every nation, in every sphere of society, and in the realm of ideas” (The Cape Town Commitment), we cannot neglect the fascinating and complex world of the media.

Media engagement as a Lausanne theme

It is evident from foundational documents from global congresses and consultations that media engagement has been a Lausanne theme from the very beginning. As a term, media has historically been used to include electronic and print media (but usually not literature), whereas the term more recently naturally also includes digital/new media.

The contexts for the explicit mentioning of media as well as the specific media emphases have varied in the three foundational congress documents:

Media is the primary means by which news, ideas, and stories spreads. It affects every part of society in every part of the world.

Media awareness may be seen as the need for more faithful discipleship (including both personal holiness and disciple-making) when encountering media messages. This area of concern was implicit in the early years of Lausanne, but became later increasingly explicit as cultural and ethical critique. It has recently been given an essential role as a combination of educational, evangelism, and discipleship concerns.

Media presence may be seen as the need to enter mainstream media with professionalism and Christian integrity. Such a focus was implicit in the first phase of Lausanne history, but has later become increasingly significant. Part of the reason is the growing emphasis on the workplace as an arena for ministry and witness. However, it is also due to an increasing acknowledgment of the influential role of mainstream factual and fictional media both in expressing and shaping identities and ideas.

Media ministries may be seen as the need to use every kind of media technology (whether old or new) to communicate the gospel of Christ in the context of a holistic biblical worldview. This area of concern has played a central role throughout the Lausanne history, with a recurring emphasis on specialist ministries, whether in radio, television, print, Internet, or new (social) media.

Missiologically, we should view media engagement as an essential part of calling the whole church to take the whole gospel to the whole world:

From the standpoint of apologetics, we should view media engagement as a dimension of our witness to Jesus Christ as “the truth of the universe”. This includes bearing witness to the fact that “truth in Christ is (i) personal as well as propositional; (ii) universal as well as contextual; (iii) ultimate as well as personal”. Therefore, we need to encourage and equip Christian media professionals to commend such central truth claims as both credible and plausible. 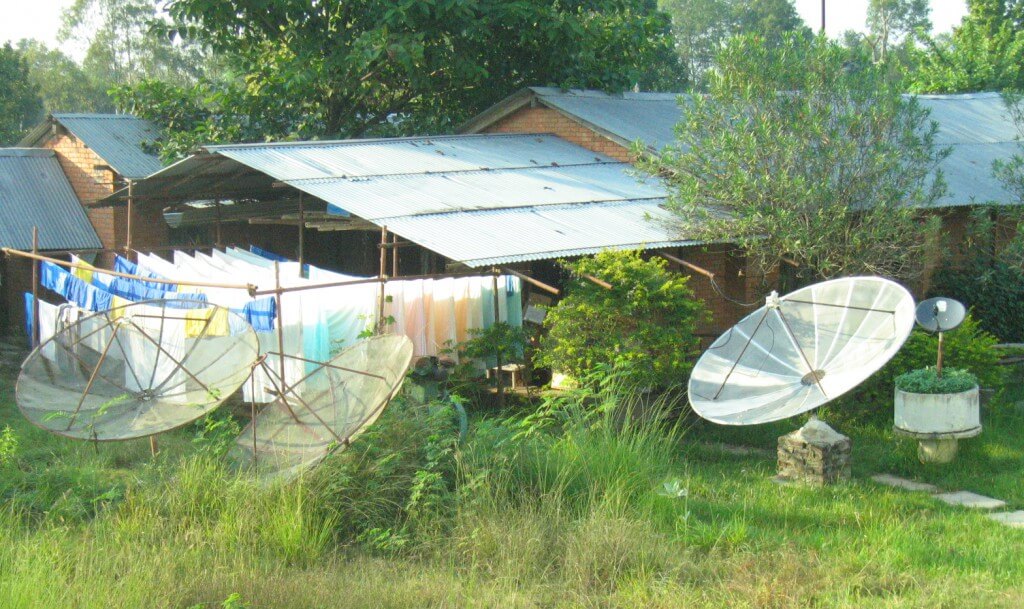 As mentioned above, The Cape Town Commitment identifies three major emphases for our media engagement: media awareness, media presence, and media ministries. It is now appropriate to outline how these three concerns constitute a strategic approach for media engagement.

Equipping individuals, families, youth ministries, and churches to engage with media messages at these deeper worldview levels is largely a forgotten dimension of mission, both in the global north and the global south.

Those of us who live in technology-rich places are all media consumers. Those who live in other parts of the world are being increasingly exposed to media messages. These factual and fictional messages are influenced by various secular and religious worldview perspectives, whether in terms of ethical values, views of humanity and reality, or fundamental faith-commitments.

Equipping individuals, families, youth ministries, and churches to engage with media messages at these deeper worldview levels is largely a forgotten dimension of mission, both in the global north and the global south. We need to change that together – and to do it quickly and appropriately. Such equipping includes research, resources, and practical training in worldview analysis of media messages, as well as showing the credibility and relevance of a holistic biblical worldview over against alternative worldview perspectives.

2. Media presence: A calling to public witness and integrity

There is a wide variety of legitimate and strategic media roles to explore within the general media world for talented Christians. Journalism and documentary work reveals neglected facts, stories, and angles, which enables a more balanced public and private debate. Creative and entertainment media can present new and fresh ways of imagining Christian truths, which may generate genuine interest in significant moral and spiritual issues. Through the presence of skilful Christian commentators and apologists in mainstream media, the credibility and plausibility of the gospel and of a holistic biblical worldview may be commended to sceptics, seekers, and to Christians.

3. Media ministries: A ministry for all believers

Effective use of every kind of media technology, format, and genre is important for worldwide evangelism, for discipleship, and for faith education. Specialist media ministries still have legitimate and strategic roles to play, but new media technology potentially changes every single mission organization, youth ministry, and local church into media outlets. This creates an increasing need for evangelistic partnerships in the whole area of media. At the same time, we need to explore the way that social media creates increasing possibilities for a media ministry for every believer.

There is thus every reason to urge Christian leaders globally to intentionally integrate media engagement in their strategies for mission in the 21st century.

In light of this, leaders are urged to reflect on and to collaborate in: 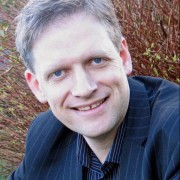 Lars is the Lausanne Catalyst for Media Engagement, as well as being a member of the Lausanne Communications Working Group. He is Associate Professor in Systematic Theology at Gimlekollen School of Journalism and Communication, NLA University College (Norway). He lives in Kristiansand, Norway, and is married to Margunn Serigstad Dahle, who is Associate Professor in Communications and Worldviews at NLA Gimlekollen. See all Lars’s articles on EngagingMedia.info.