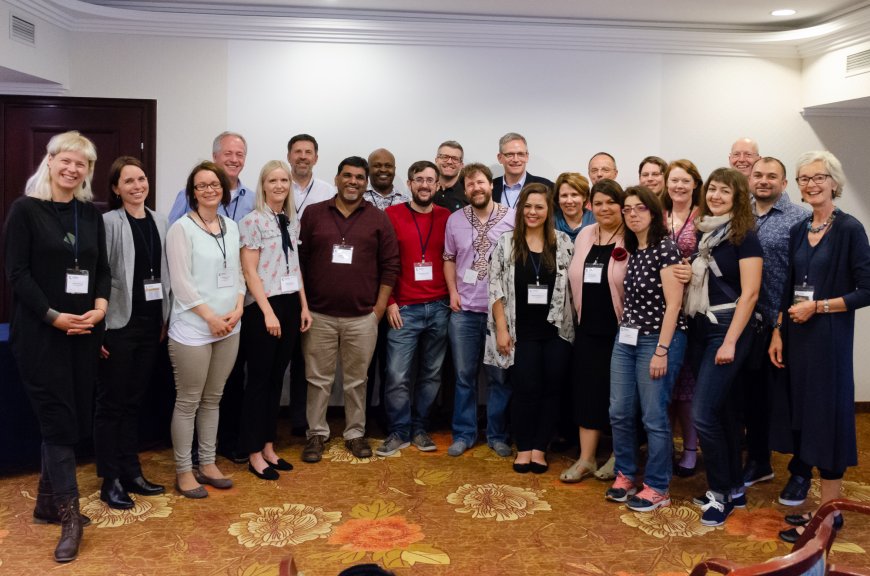 In today’s world, journalism, film, television, and the Internet dominate the way we, as an increasingly global community, understand and relate to the world and each other. If Christians wish to make a meaningful impact upon the world, we need gifted communicators who want to relate biblical Christian faith to contemporary culture through these media platforms.

The Media Communicators Network seeks to encourage and equip existing or emerging leaders who can speak with authenticity and relevance from within these influential cultural arenas. It also focuses on biblical foundations and models, worldview analysis of media and popular culture, and critical reflections on creative communication in contemporary media contexts.

The network is led by Lars and Margunn Dahle.

Aims of the Media Communicators Network

The intention is to: