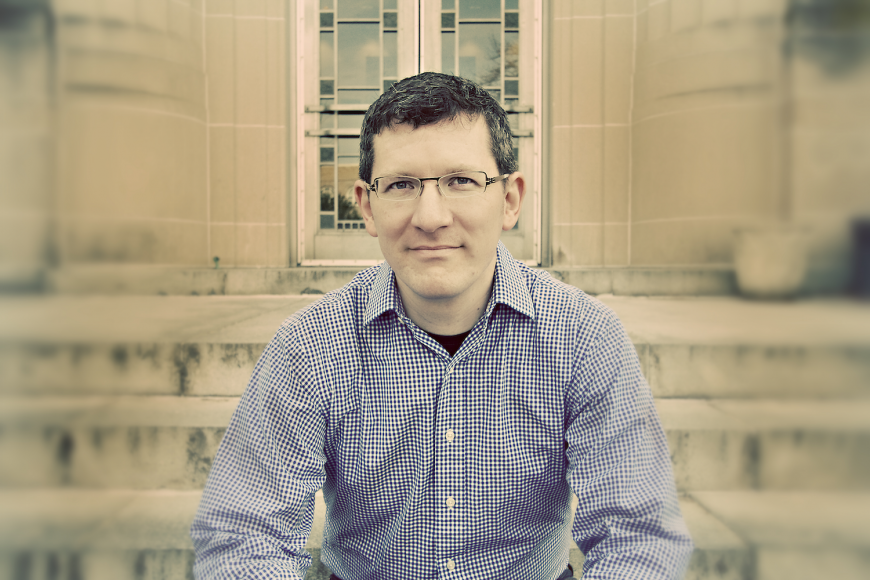 The fact that Jesus was incarnated as a real physical man, and never relied on the media of his day (primarily writing), has major implications for the way we view evangelism and discipleship. These processes should primarily take place within the context of embodied relationships. Nevertheless, media has a vital role to play. Media are extremely valuable in making the gospel message available, attractive, and plausible.

In this presentation from the Lausanne Global Leadership Forum in Bangalore, India, in June 2013, Andy Crouch considers the use of

Andy is Executive Editor of Christianity Today, and the author of Culture Making: Recovering Our Creative Calling and Playing God: Redeeming the Gift of Power.