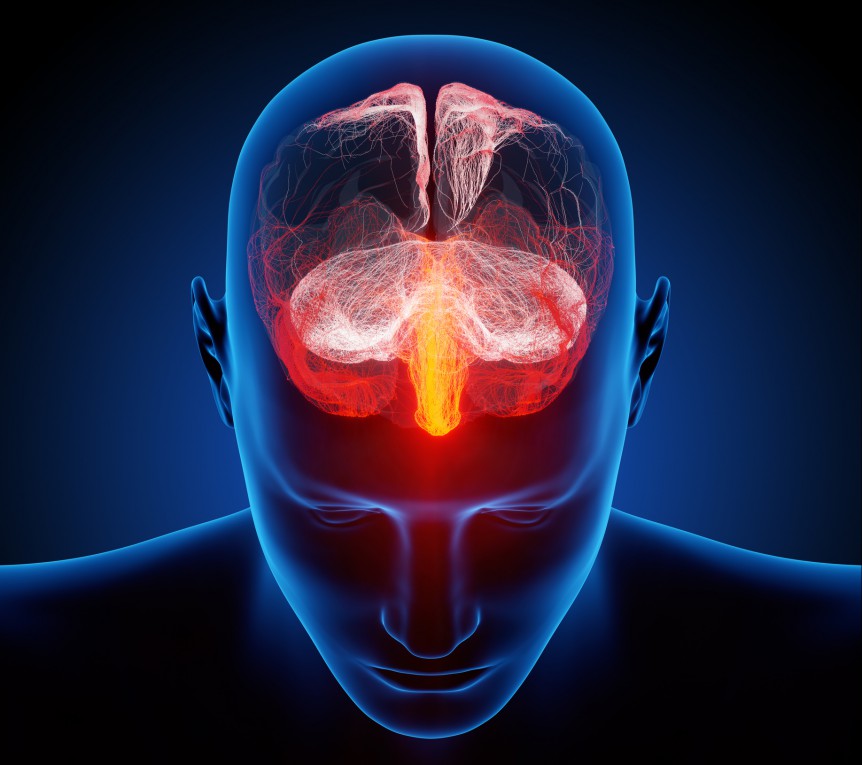 In part 5 of this six-part series on using films in Christian communication, we consider the three remaining key dimensions of worldviews. This series was first published on tonywatkins.uk, and is based on lectures given at Gimlekollen School of Journalism and Communications, Kristiansand, Norway. The series is available to download as a PDF. 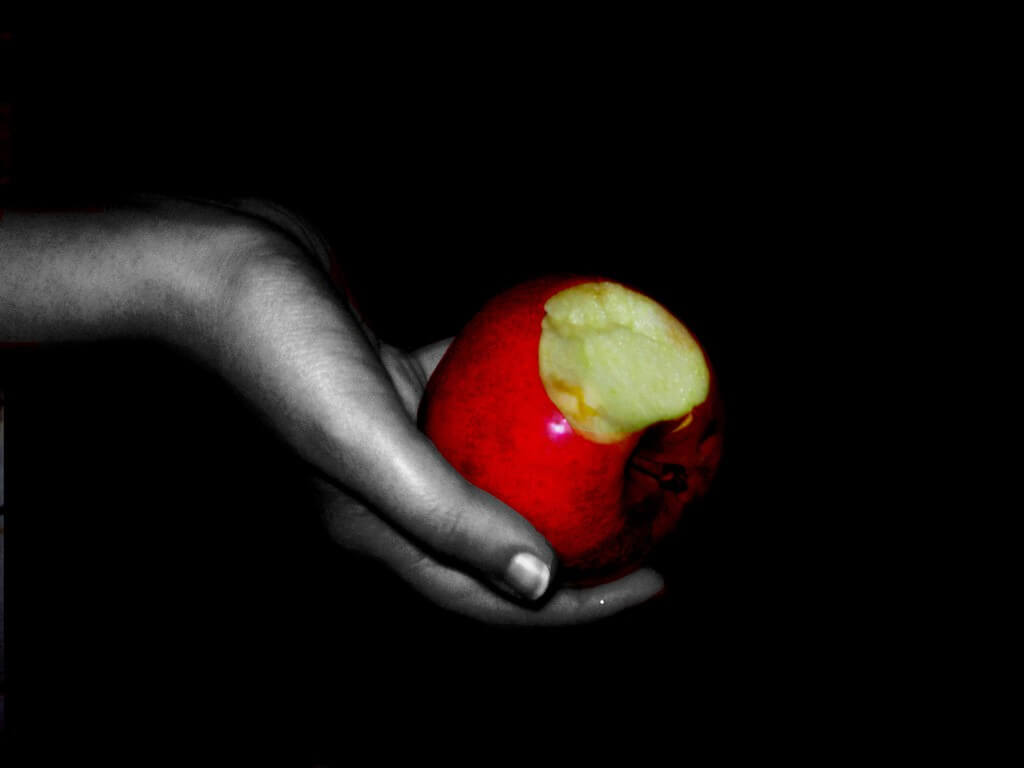 Some of the issues which I raised in the previous post, in relation to human nature are profoundly moral questions. What does it mean when we say that darkness and evil reside in the human heart, and that genuine goodness can be found there too? What makes for a good person, or a bad person? What makes things like courage and honour good, and cowardice and self-interest bad?

There are moral questions in most films, and they are often linked with the motivations of the main characters. Why is this character making that particular moral choice? We need to think about what their basis for ethical decisions is. One of the most common approaches to ethics in the west, and which is reflected in many films, is called consequentialist ethics. It is about making choices on the basis of what the outcome will be. In The Fantastic Mr. Fox (Wes Anderson, 2009), Mr. Fox is interested in only one thing: self-preservation. Every choice he makes is motivated by his drive to achieve this one outcome.

The main alternative to consequentialism is deontological ethics, which stresses doing the right thing according to underlying moral principles, rather than according to what achieves the desired result. A powerful example of this is found in The Road (John Hillcoat, 2009). It is set in a post-cataclysmic  world which is now dying, and is the story of a man (Viggo Mortensen) taking his son (Kodi Smit-McPhee) on a long walk to try to find somewhere warmer. Along the way they face dangers from the few survivors who will stop at nothing to eke out their existence. Yet despite facing such extreme circumstances that any action seems justifiable (in consequentialist terms), the man insists that they should continue to behave morally. By that he means, behaving in accordance with moral principles which transcend time, place and circumstances.

For a Judeo-Christian worldview, ethics are always primarily to do with what is right before God, rather than with what is expedient. Christian ethics are deontological, not consequentialist, which suggests that there are moral absolutes. Within a naturalist worldview, some kind of consequentialism is the only ethical approach that really makes sense since there is no possibility of transcendent moral values without God.1 Yet people still instinctively feel that some things are absolutely, in principle, right or wrong.

Some films tackle the difficulties of making moral decisions head on. In Gone Baby Gone (Ben Affleck, 2007), Patrick (Casey Affleck) must make a tough choice. He can follow principles of truth and justice, which is likely to lead to unhappiness, or he can ignore the principles in favour of a happier outcome. But Patrick realises that it’s not that simple. Whose happiness should he consider? Who has rights that should be upheld? He can only guess how the future might unfold, and the option that appears to offer happiness may turn out to be a disaster. Good (Vicente Amorim, 2008) shows this inability to predict the future starkly in a story of a German professor before the war who abandons his principles in favour of pragmatic considerations, but with devastating results. 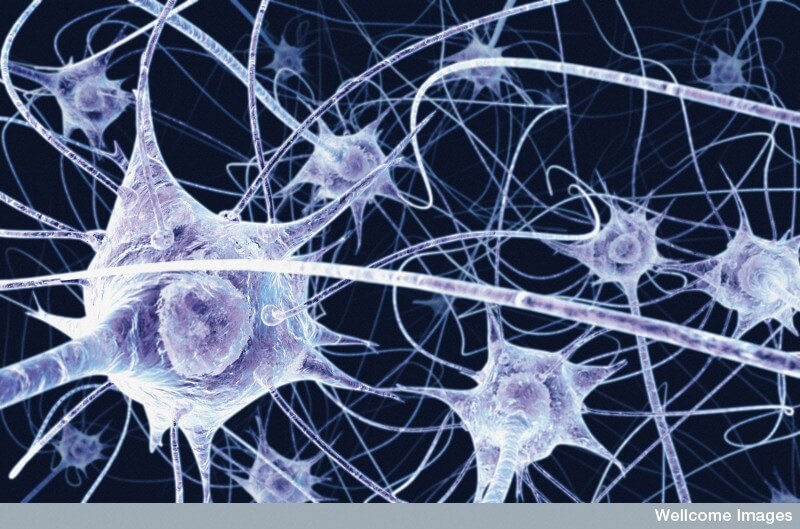 The fourth aspect of worldviews is to do with what we know and how we know it. The films that explore this directly tend to be somewhat philosophical or or rather quirky, such as I ♥ Huckabees (David O. Russell, 2004). But the process of investigating and weighing evidence is something which comes up in many films, especially crime dramas. Within a naturalist worldview, the only legitimate sources of knowledge are empirical evidence and logic, both exemplified by Sherlock Holmes (Robert Downey Jr. in Guy Ritchie’s 2009 film). But if the worldview underlying a film allows for a spiritual dimension, then other ways of knowing become possible. Intuition is particularly valued in nature-based spiritualities, and revelation is an important idea in many religions. In Knowing (Alex Proyas, 2009), Nicolas Cage plays a professor who discerns a pattern in a series of apparently random numbers written fifty years previously – a pattern which predicts major disasters. It shakes his hard-nosed scientific rationalism to its core, and it eventually leads to reconciliation with his father, a pastor.

In contrast to the pursuit of certain knowledge, some films emphasise just how problematic the business of knowing things can be. John Patrick Shanley’s Doubt (2008) is all about the difficulty, if not impossibility of knowing anything for certain.

The final aspect of worldviews is the question of what human beings most need in life. We face many problems, but what is the most fundamental of all human problems? And what is the solution to that problem? How can we be saved, in other words? Where can redemption be found?

Salvation and redemption are rarely seen in films within specifically Christian ways, though it may be in the background. In Amazing Grace (Michael Apted, 2007), for example, it is clear that the faith of William Wilberforce (Ioan Gruffudd) is what motivates him to fight slavery. Similarly, in The Blind Side (John Lee Hancock, 2009) it is Christian convictions which prompts a mother (Sandra Bullock) to give a home to a disadvantaged African-American boy. But in both of these films, the focus is primarily on what the central characters do to change the world, rather than the faith which motivates them.

Some films deny the possibility of redemption at all. Martin Scorsese was brought up a Catholic and constantly explores religious ideas in his films, but he seems to have turned his back on Christian beliefs and values. Speaking about his film The Departed (2006) he says:

Good and bad become very blurred. That is something I know I’m attracted to. It’s a world where morality doesn’t exist, good doesn’t exist, so you can’t even sin any more as there’s nothing to sin against. There’s no redemption of any kind.2

However, at some levels, redemption is what all films are about, as Brian Godawa argues in Hollywood Worldviews. They show us characters who have hope restored or relationships mended or all kinds of other limited redemptions. These resolutions inevitably suggest that certain things in life are good, even essential. It may be apparently something as simple as finding a good place to live and bring up a family, as in Away We Go (Sam Mendes, 2009), though even here the real focus is on having a good loving relationship.

Love is frequently held up as the thing that human beings need more than anything else. There are countless romantic comedies and melodramas which indicate that once someone has found true love, they have found everything they need. Other films suggest that we need to embrace freedom, perhaps especially films that come out of a worldview which denies any accountability to God, as in The Truman Show (Peter Weir, 1998). Some films encourage us to find our true purpose in life which will give true fulfilment, as in Amélie (Jean-Pierre Jeunet, 2001) or Stranger Than Fiction (Marc Forster, 2006) or The Soloist (Joe Wright, 2009). Underlying all these is the longing for ultimate peace – a reflection of the fact that we were created to live in relationship with God.

In part 6, we look at why using film in Christian communication is helpful.