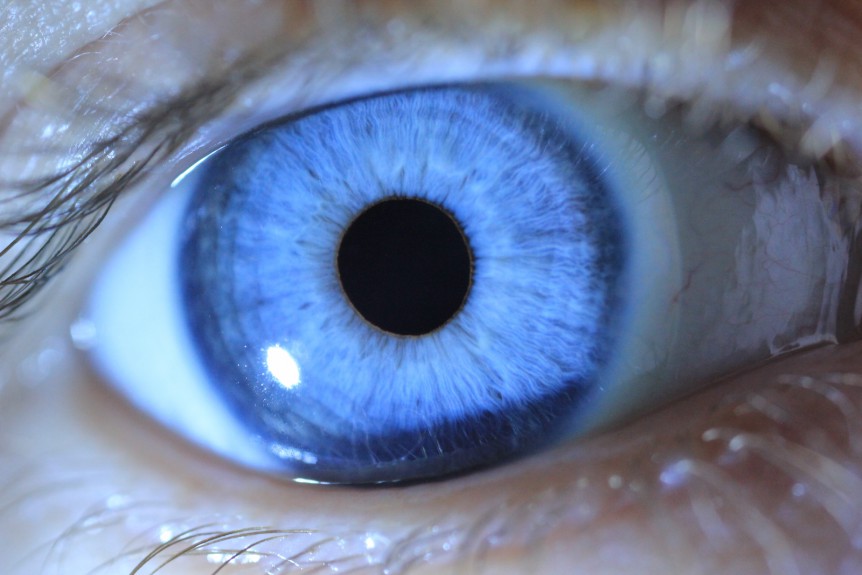 This six-part series was first published on www.tonywatkins.uk, and is based on lectures given at Gimlekollen School of Journalism and Communications, Kristiansand, Norway. The series is available to download as a PDF. In the first post, I reflected on life in the mediasphere, and the influence which films can have on us. In this post, we begin to get into the subject of worldviews.

While films tell stories and may have all kinds of things to say about love or politics or society or all kinds of other things, under the surface they are expressions of worldviews. A worldview is a person’s most fundamental convictions about reality. James Sire defines a worldview as ‘a commitment, a fundamental orientation of the heart, that can be expressed as a story or in a set of presuppositions’.1 They shape our lives; they are the foundations on which all of our decisions are based. Surprisingly, perhaps, many people are not very aware of their own worldview, never mind the worldviews of others. This is as true of film-makers as anyone else. They make films without necessarily being aware of how their basic assumptions about reality are affecting every choice they make along the way.

How is it that worldviews affect all these choices? Our worldviews develop in response to the things that happen to us and ideas which we encounter. We draw conclusions about the way the world works and if those conclusions get reinforced by new information, we gradually develop our particular way of looking at the world. J. Mark Bertrand says, ‘A worldview is an interpretation of influences, experiences, circumstances and insight.’2 That’s why people often draw an analogy  between worldviews and spectacles or contact lenses which we wear constantly. They govern the way we view everything we encounter and therefore the way in which we respond. We probably see things in similar, though not precisely the same, ways to many of the people around us. Our worldview – our way of interpreting the world, our set of assumptions – is unique to us because of the particular set of experiences we have had. 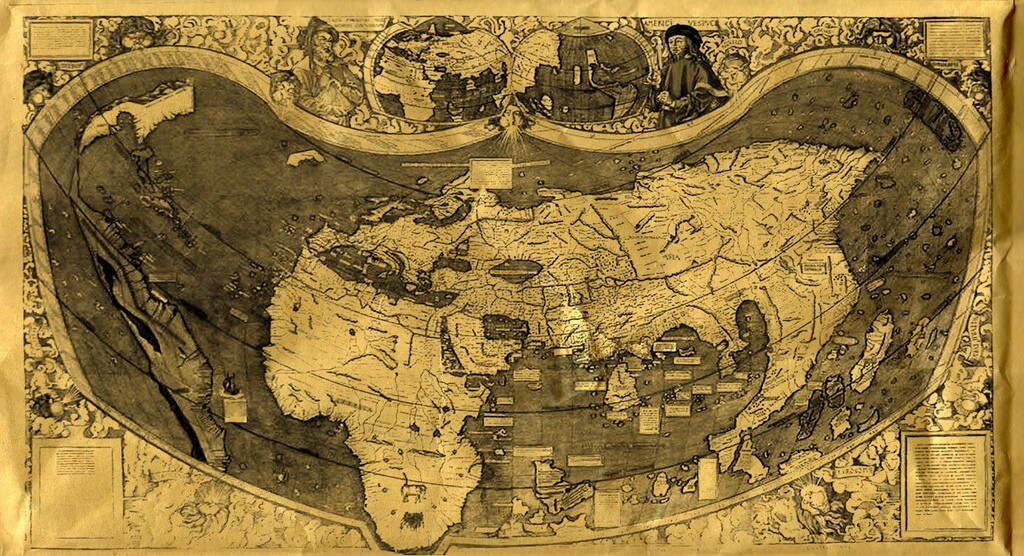 Another analogy which people sometimes use is that of a map. Mark Bertrand says we should think of old sea charts, with ‘sketchy outlines of unknown coasts, uncharted islands, and sea serpents coiled in the margin’,3 rather than highly accurate modern maps. Worldview maps are approximations to what is really real. Nevertheless, like the old sailors, we trust them to navigate through life, and when we’re sailing in familiar waters they serve us very well. It’s when we venture somewhere new that we sometimes discover that our worldview map is not a good guide. The creative process of writing, filming and editing is driven by the need to tell the story (or sometimes, it seems, by the need to string together a series of spectacular effects). Nevertheless, questions of worldview are inescapable here since, as we have seen, they lie at the root of everything we think and do. When someone sits down to write a screenplay, they bring to the task their individual way of looking at the world. Their experiences contribute to what is written; the ideas they have encountered form places constraints on the narrative which takes place. Similarly, when filming starts, the director works within his or her worldview and will portray reality in certain ways, whereas another director might portray it in very different ways. The film-makers’ worldview maps lead them in some directions, not others; they see the world through their lenses, not someone else’s. Since worldviews are these ‘fundamental orientations of the heart’, and since worldviews inevitably shape the things we do and say and create, it is important for Christians to be aware of them. That means more than simply acknowledging their existence, but working to understand what the worldview is. In terms of the map analogy, we need to try to discern the major features of someone else’s map and see if we can identify where it differs from our own. With respect to engaging films, therefore, we need to be alert to clues within each film which may help us to identify the contours of the underlying worldview.

In part three of the series, we will start to consider the five dimensions of worldviews.