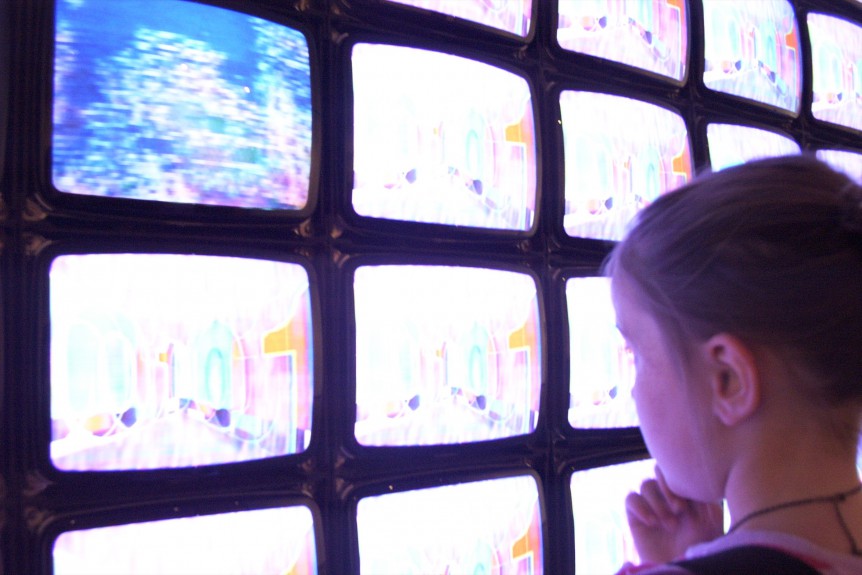 Knud Jørgensen, a journalist and theologian. He is adjunct professor at the MF Norwegian School of Theology and the Lutheran Theological Seminary, Hong Kong. He has published several books and articles on journalism, communication, leadership and mission, and is one of the editors of the Regnum Edinburgh 2010 Series.

I enjoyed following the conversation on the threefold media challenge from Cape Town, subsequently reiterated by the 2012 Lausanne Regional Consultation on the Gospel and Media in Kristiansand. It has brought back memories of my younger years in the world of media in Denmark, Ethiopia, Geneva and Norway – some of these years were actually in Kristiansand with the International Mass Media Institute where we were deeply engaged in the trinity of awareness, presence and ministries. Since then my life and focus have moved into leadership, missiology, theology of religion and other obscure matters, but when the smell of media reaches my nostrils, I can still smell the sawdust of the circus. My small contribution to the conversation will focus on two interconnected issues:

From the very outset, the information society has, together with its technology, been the pinnacle of first a modern and now a post-modern worldview. Here are the tools for our striving towards happiness and wellbeing. In a way the media are also the crank in our worldview. They reflect and communicate worldview and all the accompanying myths. They tell me what ‘the world’ looks like, how it functions and what it means. They are the creator and transmitter of our culture, for good and for worse. They take our yesterday and our today and interpret them. They hand us a worldview which determines what to think, how to think and who we are. The media, information society and the post-modern worldview hang together. 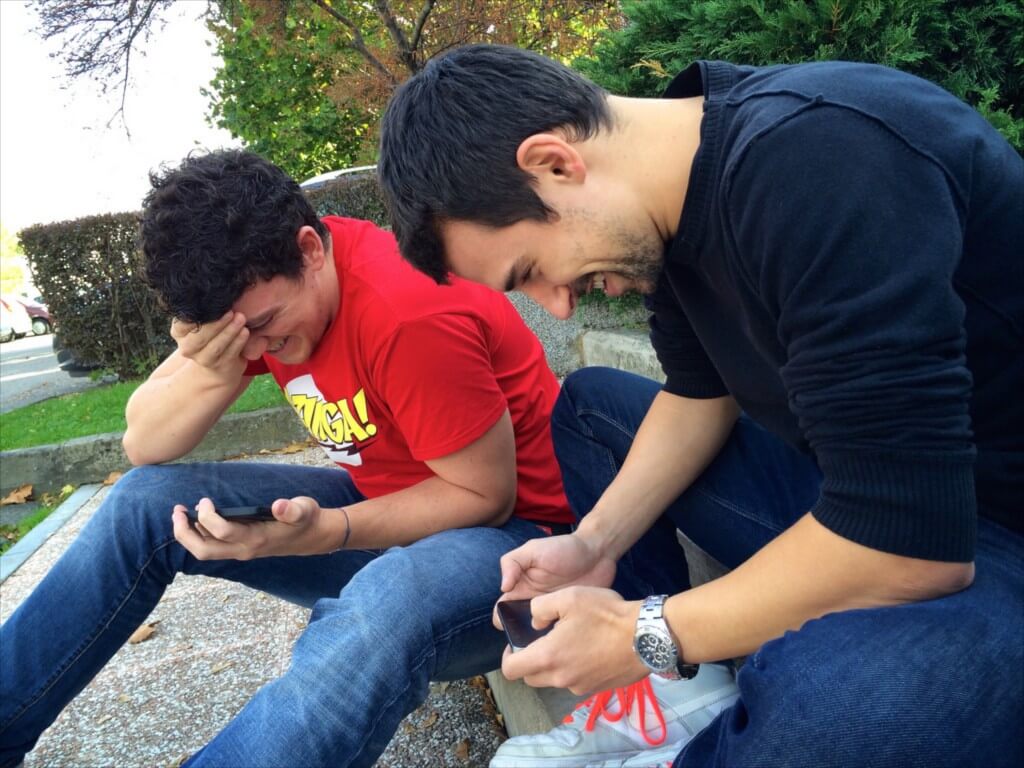 When I entered the circus I dreamt about how the information revolution would change society. Today I realize that instead of fundamental changes in society we have so far got more of the same thing via cable, satellite and social media. Has the person in the street received all the promised opportunities for education that he/she was promised? Where are the socially relevant information and the entertainment for the elderly, the handicapped and for cultural minorities? One may find it, yes, but is easily drowns in the whirlpool of edutainment and infotainment. Instead of the promised electronic participatory democracy (via community radio and local television) there seems to be less participation in politics. There is plenty of ‘chewing gum for the eyeballs’, but if one wants to witness the information revolution, the best bet is to go to the banks, the secret services, the stock market and the offices of the multinationals. No, penguins do not become more human just because they get refrigerators. Technology progress does not automatically lead to a change in the quality of human life. The risk is rather that the information society may cement the winners and transform the losers into Facebook and Twitter losers.

Technology is not neutral; it creates our images of the world and defines society and worldview. The danger, I think and sense in my own life, is the power we give to technology and the way we link it up with our own self-interest. So the flaw is less in technology as such; the problem began when we developed technology, and particularly information technology, within a culture that no longer has room for a living God and his purpose for life.

I recall how the American William Fore already in the 1980s warned against letting technology gain a religious character. He mentioned three threats in particular:

That is why we need “to help people develop a more critical awareness of the messages they receive, and of the worldview behind them”, as the Cape Town Commitment states. I would put it even stronger: We need an alternative worldview that gives synthesis, norms and a genuine vision of the present and the future; a worldview

I am convinced that the global north could learn from the global south – that the living God is still at large, shaping history, challenging worldly wisdom, making a public spectacle of powers and principalities, crushing the images of idols and dancing on the graves of the ghosts. We cannot avoid that technology is shaping us, but how can we surrender to technology as long as we are led by God’s Holy Spirit? 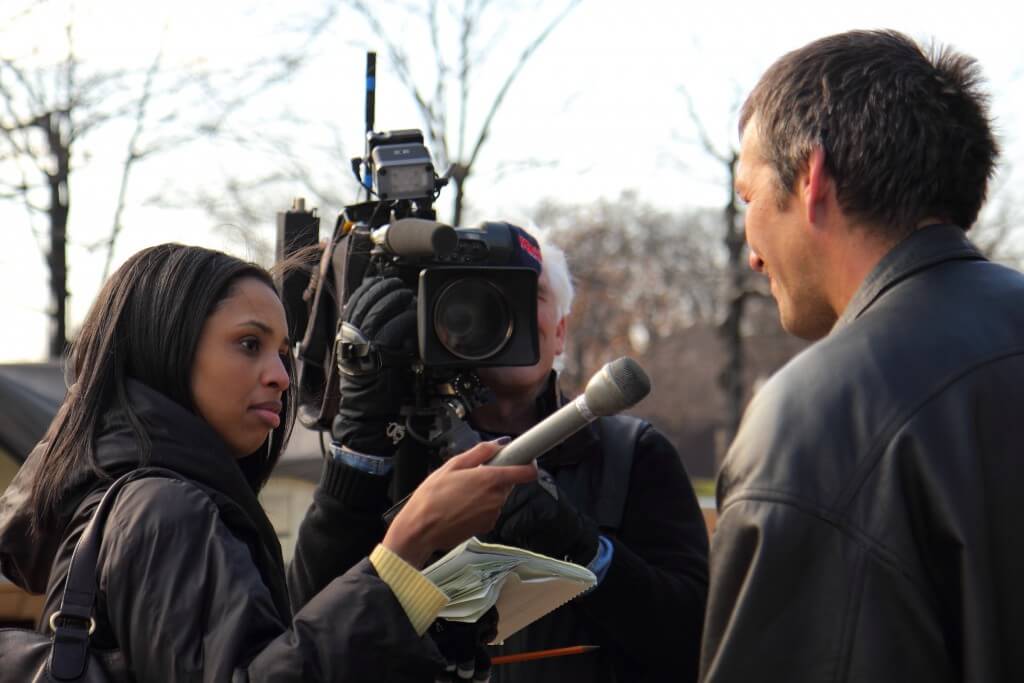 But how can one risk involvement in a media circus wrapped up in myths? Myths such as the survival of the fittest; happiness consists of limitless acquisition; progress is imperative – myths that turn the biblical revelation upside down. Will involvement not easily result in sandwiching Jesus between entertainment and sport idols?

Agree, Christian participation in the media circus is a dilemma. But it is not a new dilemma, it is basically the dilemma of the Incarnation: God himself becoming vulnerable in the world of fall and sin. A dilemma which challenges us to be realistic and not fool ourselves: I know that the IT world does not create a better life; I know that the aggressive stream of pictures and words and music is like an epidemic that can attack my soul. But I also know that without the salt and light of the gospel the world will perish, without the involvement of Christian professionals at all levels the world will be a wasteland and the media will become reflected images and caricatures of ghosts and goblins. Only Christ-followers have what it takes to fight the ghosts. It is our mandate to find room for the God-dimension and, by the same token, the human dimension in the orbit of satellites and the chat room of social media. Without our presence as authentic and credible role models, the world shall definitely amuse itself to death (as John Naisbitt said).

I am not blind to the problems facing us as Christians in the media – the struggle to reinvent ‘relevance’ in the midst of a church that often has drowned in irrelevance, the challenge to overcome our own secular nature because so many of us have ceased to think ‘Christianly’, and the urgent need to avoid a process by which the media transform the gospel into entertainment (a la the electronic church and some ‘Christian’ talk shows).

A fair number of years ago I was part of a group that tried to develop some criteria for practical Christian media work:

My generation got involved – in community radio, trans world broadcasting, television, video production, film making, and newspaper journalism. It was tough and sometimes we felt like kittens in a spin driver. But we stuck to the guns – fully knowing that the media setting calls for creativity and for an intelligent, colourful, inspiring, witnessing perspective. Mediocrity will simply not do, even less poor imitations of soap and talk shows. The Lord of the dance requires the best – and gives his gifts to his people accordingly.