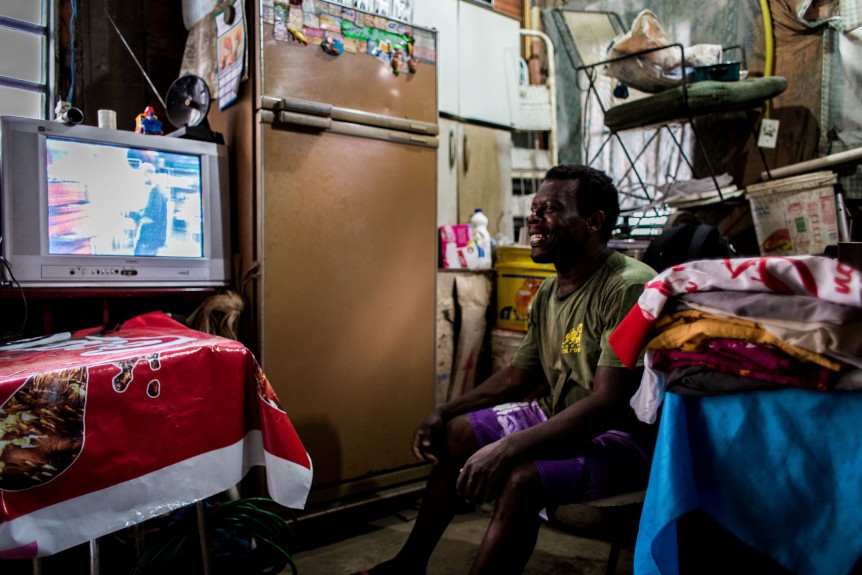 As part of the “Media Messages Matter” multiplex session during the Cape Town Congress in 2010, Tony Watkins and Margunn Serigstad Dahle explored news and entertainment media as missiological challenges.

Wherever information and media technologies go, local and global media messages follow, presenting the church with significant missiological challenges. Tony first gave an overview of how media technologies have spread from the wealthy west to the majority world.

Tony then talked about encountering media messages through entertainment media:

Margunn argued that media awareness is a forgotten dimension in mission. Very rarely have we provided the tools and resources to help people engage with the beliefs, values and attitudes expressed within media messages. It is vital that the global church learns how to respond to these missiological challenges.

The slides for Tony and Margunn’s presentation are below: 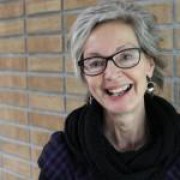 Margunn Serigstad Dahle is Associate Professor at Gimlekollen School of Journalism and Communication, NLA University College, Norway, where she is Programme Director for the Communication and Worldviews Bachelor Program. She is a regular lecturer, speaker, and writer in various contexts in Norway and beyond.