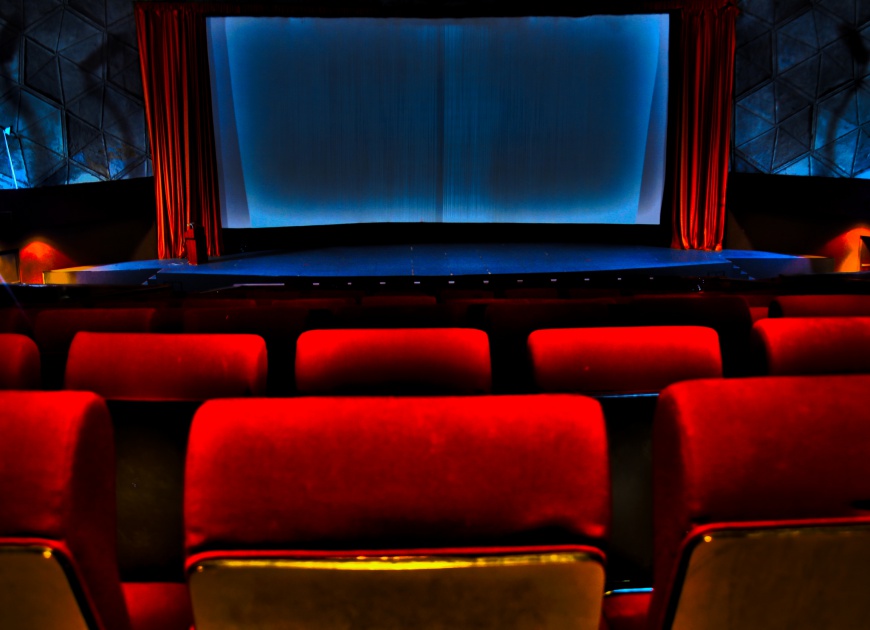 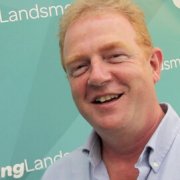 Nick was the founder-director of Damaris Trust in the UK. He led the organisation from 2000 to 2015. He pioneered working closely with the mainstream film industry in the UK, producing free official resources on behalf of film distributors for community and church groups.

As part of the “Media Messages Matter” multiplex session during the Cape Town Congress in 2010, Nick Pollard outlined the approach used by Damaris Trust in working closely with the mainstream film industry in order to produce outreach resources.

Nick Pollard quoted Quentin Tarantino as saying that “Cinema is the new church.” Christians therefore need to take cinema seriously and to think about it missiologically. Can we find a way to do effective film outreach? Nick outlined some basic questions that missionaries ask:

In a media-dominated society, stories are told in the cinema, on TV, and in popular music, as well as in many other contexts. Can we understand these stories and use them?

Nick described how Damaris UK had used this thinking to enable them to make a positive contribution to contemporary popular culture. They had begun working with mainstream film distributors to create official resources for the film’s release. This enables effective outreach by connecting with high-profile stories and helping people to reflect on the beliefs and values explored in the film, which creates a great opportunity for churches to explain the Christian message in relevant and appropriate ways.