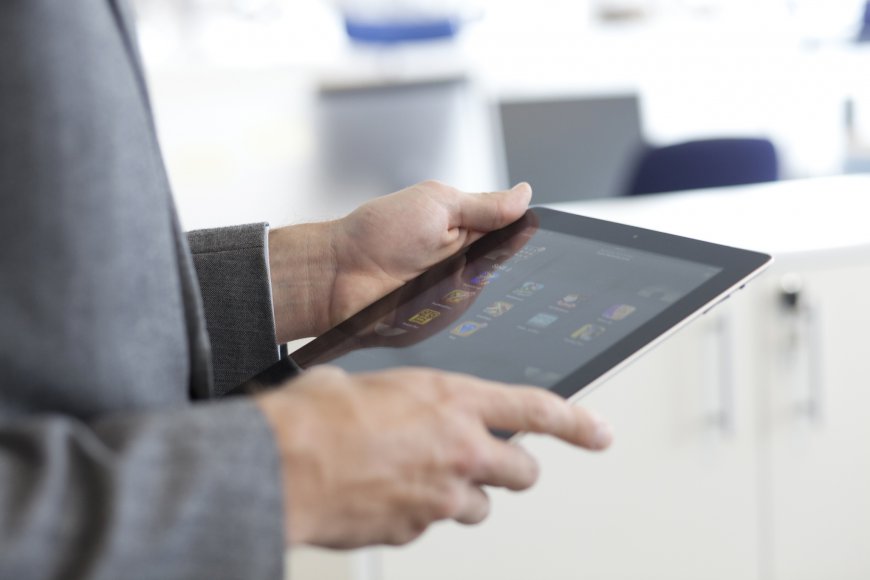 In the first of a series of articles on digital communication theory, Tony Watkins introduces the idea of modes of communication. This material is based on lectures given at Norwegian School of Theology, Oslo.

A mode of communication is a way of expressing meaning, through speaking, writing, video, etc. Gunther Kress defines a ‘mode’ as

a socially shaped and culturally given semiotic resource for making meaning1

This is a complex definition, so let’s break it down into its parts.

First, a mode is socially shaped. Every mode of communication is shaped by the way it is used within a society. We may think of writing as being essentially the same thing everywhere, but far from it. Writing in a language like Chinese is radically different from writing in one like Arabic. German and English have basically similar approaches to writing. But even these languages function differently as the word order is very different, which means a different approach to writing. Things are not written in the same way in every culture because we think about things in different ways (and probably vice versa). Cultures are different and so the way that they write things are different.

Global technology and global media has an impact on the way that modes are shaped within a society. For example, there are phrases and words that we now commonly use in the UK that would only have been heard in America ten or twenty years ago. One example is the adoption of ‘bro’. American media influence the UK, and communication modes shift slightly as a result. The same is true in many countries. However, the UK’s particular traditions of using modes such as writing go back a long way, so there is still a distinctively British way of communicating using these modes.

The way modes are socially shaped gradually evolves. Words, for example, change their meaning over time. Younger generations in the UK tend to use ‘sick’ to mean ‘very good’ rather than ‘ill’. For my generation, ‘sick’ has strongly negative connotations and we can find it hard to immediately grasp the meaning of someone using it with positive connotations. Society constantly shapes and reshapes the meaning and significance of things, however much traditionalists dislike it.

Modes are culturally given

Secondly, Kress says that a mode is culturally given. While a communication mode like speech is shaped within a society, at a deeper level it is determined by the culture as a whole. The society which is shaping a mode may be relatively small-scale – a sub-culture or a region, perhaps. A culture is broader and longer lasting. British culture changes over time, but it is still different from French or German culture, or Kenyan, Filipino, or Peruvian culture. British, French, and German cultures have some similarities (being European and sharing a great deal of history, language, and ways of living), whereas they are radically different from Kenyan culture, which is radically different from Filipino culture, or Peruvian culture. 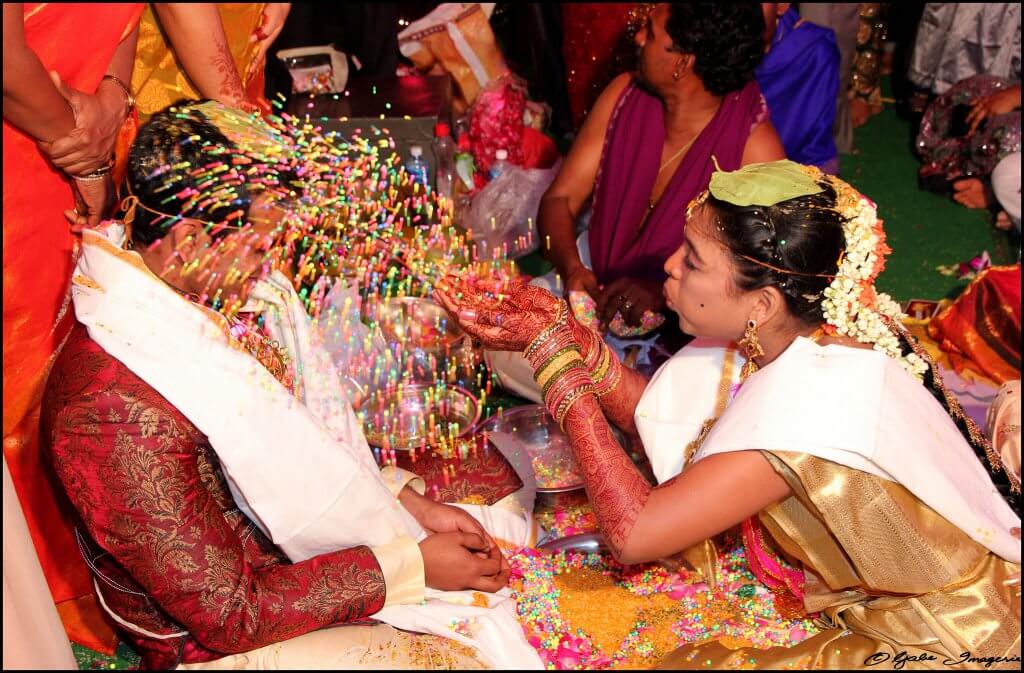 The meaning of something depends on the culture within which it is used. The colour red, for example, means different things in different countries. In India, it can represent fear, wealth, purity, love, and other concepts. In China, red can represent celebration, happiness, and luck; in South Africa, it represents mourning; in western countries it tends to represent danger, excitement, and even impurity.

Thirdly, it is a semiotic resource. Semiotics is to do with ‘signs‘ (much more broadly understood than simply things like road signs). It has been hugely influential in literature and cultural studies. The basic idea is that our communication relies on ‘signs’ that point to things. Umberto Eco says

Semiotics is concerned with everything that can be taken as a sign.2

For example, I have just written about the colour red, but I was only using the word red, not showing it. Yet as soon as you saw the word, you knew what it meant and probably had an image of something red in your mind. The word ‘red’ is a sign pointing to the reality, which is the quality of redness. If I was to say the word ‘red’ to you, I would be giving you a different sign pointing to the same reality (the quality of redness). The written word, which we perceive with our eyes, is not the same as a sound, which we perceive with our ears. These are different modes of communication. We are so used to written words and spoken words pointing to the same reality that we think they are the same. The written word and spoken word signify the same thing, but they are two different signs, in two different modes.

A physical road sign may have red on it, warning that there is danger ahead. That physical sign – and the colour red on it – is pointing to something else: the imminent danger. There would probably be some symbol or graphic on the sign, too – a picture of an animal, say. The simplified image of an animal would probably not represent a specific animal, but would point to the danger of wild animals of all sorts on the road ahead. An arrow on a direction sign shows us which way to go, because we are used to the convention of how arrows are used (we even use the metaphor ‘point to’ – the point is at the top of the arrow). We interpret the colour coding of road signs within our own country almost without thinking about it (for example, in the UK, warning signs are always red, black, and white; tourist signs are brown and white), but we may struggle with the coding in another country because the colours, for them, signify different things.

So when we talk about signs in semiotics, we mean words symbols, image, sounds, gestures, and all sorts of other things. 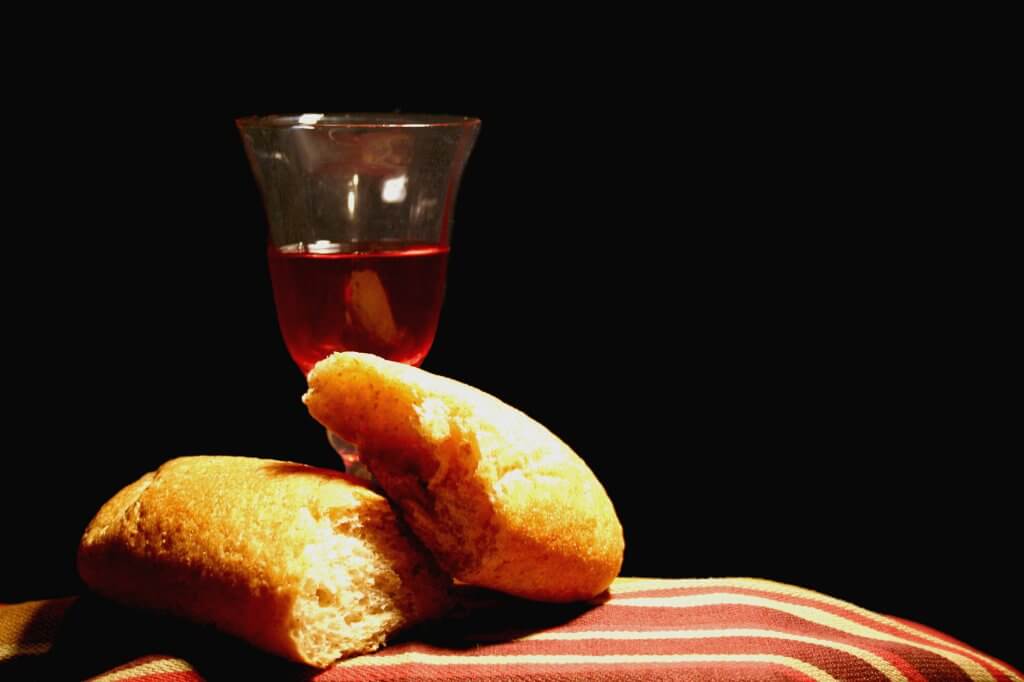 But these things are culturally given and socially shaped, so we interpret them in different ways. Within a secular French context, bread and wine might simply signify lunch. Within a Christian setting, however, bread and wine signify something profound. The bread becomes a signifier to the reality of Jesus’s body – not just his physical body, but his body ‘broken’ for us. Jesus’s body wasn’t literally broken: he used the word (and the action of breaking bread) as a metaphor. The word/metaphor was also a signifier pointing to reality of his death for us, which is the signified concept.

All of these signs are part of what Kress calls ‘semiotic resources‘. These are categories of things that we can use to make meaning: written words, spoken words, images, colours, music, gestures, etc. They are socially shaped and culturally given. This is what Gunther Kress refers to as a mode. An alternative definition comes from Jeff Bezemer:

A ‘mode is understood as an outcome of the cultural shaping of the material through its use in the daily social interaction of people.’3

The article you are currently reading relies mainly on the mode of written words, along with a few images. However, this material was first a lecture, and the primary mode was speech, along with projected words, images, and gestures. In the two contexts, I need to use different modes – different semiotic resources – in order to communicate the same basic message.

Different modes offer different potentials for making meaning. These differing potentials have a fundamental effect on the choice(s) of mode in specific instances of communication.4

If I need to apologise to my wife, some modes will be more useful to me than others. Giving a gift of flowers would be a good start; spoken or written words would be essential; a hug or other touch would be important, too. On the other hand, a set of Powerpoint slides is unlikely to go down very well! In most other contexts, giving a bunch of flowers does not have much potential for communication. An appointment with your doctor would be unproductive if you only gave each other flowers. 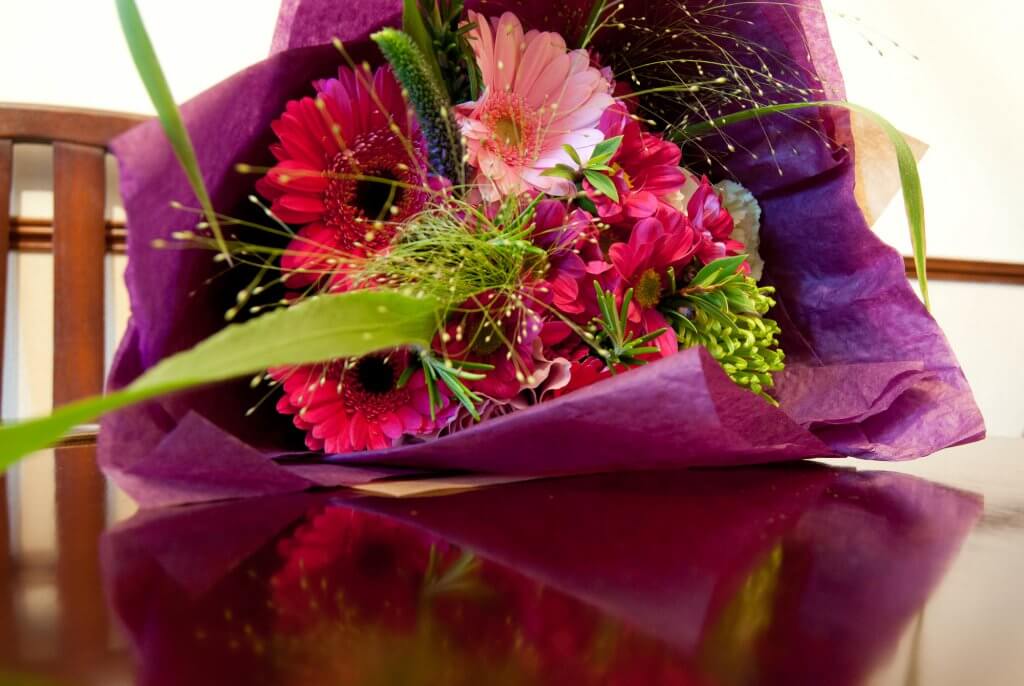 Another way of expressing this is to say that different modes have different affordances or qualities. The affordances of giving a bunch of flowers are ideal for expressing love, appreciation, thanks, or apology, but hopeless for expressing a medical diagnosis. A tattoo may be composed entirely of words, but the tattoo mode doesn’t have the right affordances for you to be able to submit it as an essay.

Modal affordance ‘refers to the potentialites and constraints of different modes – what it is possible to express and represent or communicate easily with the resources of a mode, and what is less straightforward or even impossible – and this is subject to constant social work.’5

(‘Constant social work’ here refers to what we said above about modes being socially shaped. As we use signs, the meaning changes – just incrementally, usually, so we hardly notice, but over time the changes can add up to a substantial shift.)

The term modal affordance refers to the material and the cultural aspects of modes: what it is possible to express and represent easily with a mode. . . . Modal affordance raises the question of what a mode is ‘best’ for what.6

What is the best mode of communication at any particular time? Text and spoken words are both so rich with affordances this there are many potential things that you can communicate with them. Spoken words are even richer with affordances than written words because we communicate so much through tone of voice. Most of us will have had the experience of misunderstanding someone’s written words because we couldn’t see their face or hear their tone of voice, so we have missed some important nuance. Written text doesn’t have the same affordances as spoken words. We therefore need to work harder with text to expand its affordances and make our meaning clearer. We can use bold or italic type, or change the size and layout of the text, or add some other decoration. Emojis have become incredibly popular in electronic communication because we feel we need to give our written messages extra affordances.

Within digital communication, we can use modes such as text, images, audio, video, layout, colour, and dynamic elements. They all have their distinct affordances so we need to select and combine them carefully in order to communicate our message to the best of our ability.

Part two of this series of articles will explore multimodality – how we combine modes.