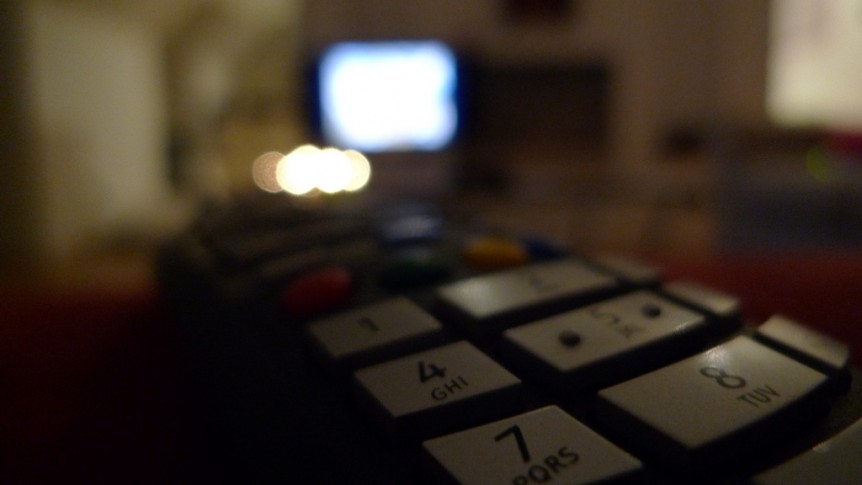 [author-compact title=”About the Author”] These questions are based on those in Tony Watkins’s book Focus: The Art and Soul of Cinema (Damaris, 2007). They are intended to help you organise your thinking as you watch a soap opera, television series and such. As well as helping you in your own thinking about series like this, these questions also provide a useful framework for group discussions.

You can download a fuller list of questions as well as guidelines for leading discussions from www.tonywatkins.org/focus.

Response and place in society

What is it really saying?