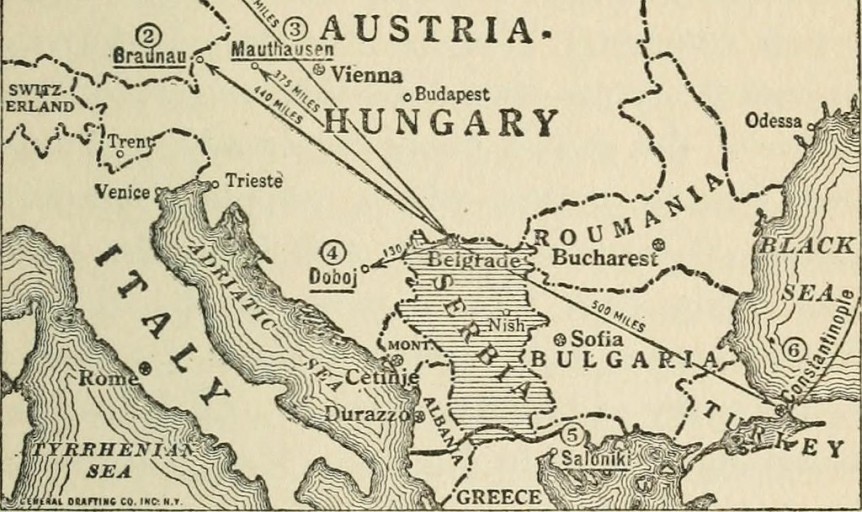 [author-compact title=”About the Author”] It is increasingly common to find that bookshop bestseller lists are full of history books deliberately aimed at the popular market. Often, but not always, written by academic historians, these accounts seek to offer insights into the otherwise hidden worlds of the significant, revolutionary or just plain quirky moments in the past.

Understanding history is an essential ingredient in understanding the present. Ian Mortimer, a scholarly populariser of mediaeval history has put it like this:

But reading popular history can be also be a very rewarding and enjoyable enterprise. But whatever our reasons for reading, it is always worth keeping alert to a book’s aims and methods.

Bate, Jonathan: The Soul Of The Age: The Life, Mind And World Of William Shakespeare (Viking, 2008)

Dobbs, Michael: One Minute To Midnight: Kennedy, Khrushchev And Castro On The Brink Of Nuclear War (Arrow, 2009)

Funder, Anna: Stasiland: Stories From Behind The Berlin Wall (Granta, 2004)

Holmes, Richard: The Age Of Wonder: How The Romantic Generation Discovered The Beauty And Terror Of Science (HarperPress, 2009)

Mortimer, Ian: A Time Traveller’s Guide To Medieval England: A Handbook for Visitors to the Fourteenth Century (Vintage, 2009)

North, John: The Ambassadors’ Secret: Holbein And The World Of The Renaissance (Phoenix, 2004)

Reader, John: Africa: A Biography Of The Continent (Penguin, 1996)

Ross, Alex: The Rest Is Noise: Listening to the Twentieth Century (Harper Perennial, 2009)