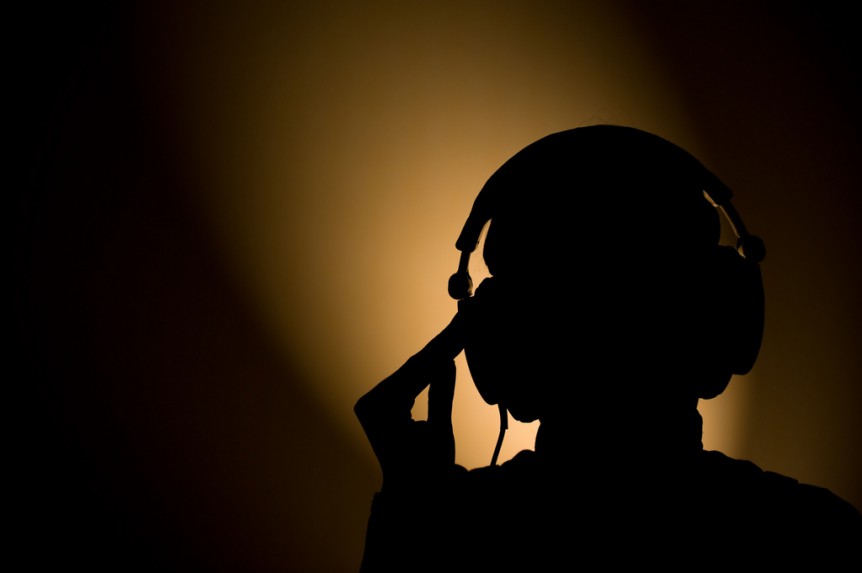 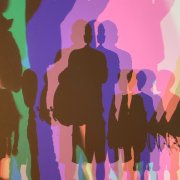 Mark works with the Langham Partnership and the Anglican Church in London, as well as being a freelance writer and speaker. See all Mark's articles on EngagingMedia.info. Read more from Mark on his website and on Scribd.

With the advent of downloads, music sharing, and the ease of creating one’s own playlists, some are predicting the imminent demise of the album. The days of Prog Rock and the ‘concept album’ are long gone. Nevertheless, musicians and bands still seem to be content to release albums, even if they no longer have the constraints of time and length forced on them by the old LP format. So while albums are still sold, it is still worthwhile engaging with them as crafted entities (unless they are simply ‘greatest hits’ anthologies).

My purpose in writing these 12 questions is to help people to develop what we might call ‘joined-up listening’: taking an album’s form, music, lyrics and construction as an integrated whole (where possible). Serious artists certainly appreciate it when people take their work seriously – especially when they go beyond the simple ‘nice tune’ response (although most would give their right arms to write ‘nice tunes’!).

Taking the album as a whole

This site uses Akismet to reduce spam. Learn how your comment data is processed.