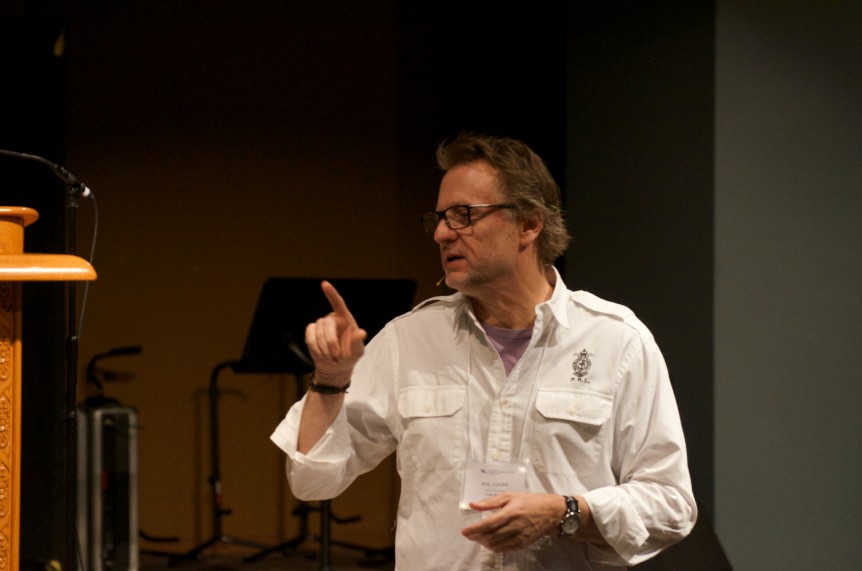 We live in a ‘culture of unlimited choice’, with thousands of messages being communicated to us through a plethora of media platforms. Phil Cooke discusses how ministries and organizations can clearly communicate their cause in this ‘cluttered’ digital age. This presentation was given at the Lausanne Global Consultation on Media and the Gospel, November 2013. 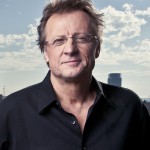 An internationally known writer and speaker, Phil Cooke has actually produced media programming in nearly 50 countries around the world. In the process, has been shot at, survived two military coups, fallen out of a helicopter, and in Africa, been threatened with prison. And during that time – through his company Cooke Pictures in Burbank, California – he’s helped some of the largest nonprofit organizations and leaders in the world use the media to tell their story in a changing, disrupted culture.