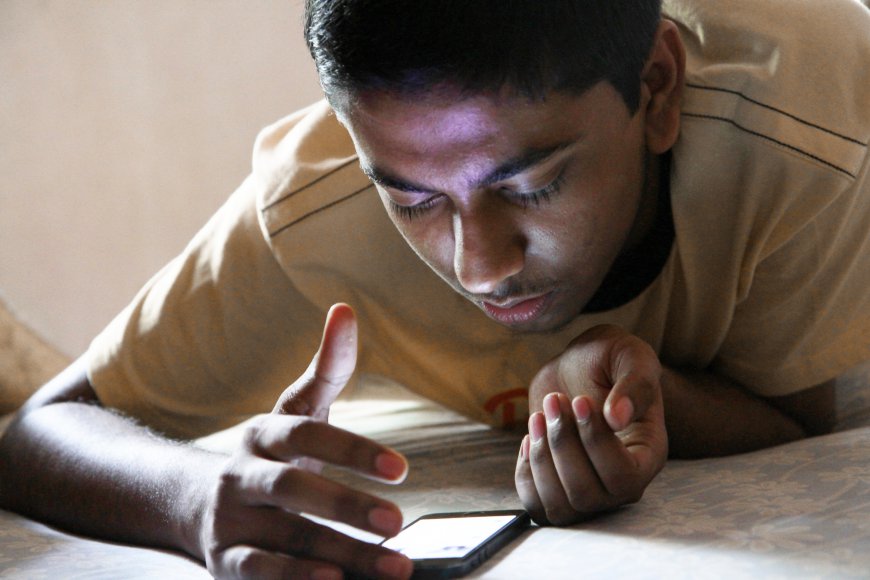 We’re living through a time of incredible change. The media landscape is radically different from what is was just a decade or two ago. It is vital that the church pays close attention to the trends, and makes good use of the new tools. Media ministry has become an essential part of the Church’s mission.

There are many technological changes, which in themselves matter much less than what they make possible. The key shift is what is called the ‘democratization of the media’: the tools to produce and publish media are now in the hands of ordinary people.

Until the launch of the World Wide Web in 1990, the media was almost entirely under the control of large corporations. They are still very powerful, of course, But the web made it possible for ordinary people to communicate their ideas far and wide. By the end of the 90s, the web was becoming interactive and blogging opened up even more possibilities for people to express themselves. Other voices became part of the public conversation. The balance of media power was shifting.

The world on social media

Social media developed this much further. YouTube started in late 2005 and now has over 1 billion unique visitors each month. More than 300 hours’ worth of video is uploaded every minute of every day. Facebook launched in 2004, and opened up to the general public in 2006. In August 2015, it logged 1 billion unique visitors on a single day for the first time. That’s one in seven of the world’s population.

The social media landscape is changing constantly. MySpace is now almost forgotten. Snapchat has (at the time of writing) not reached its fifth birthday, yet it has 10 billion video views each day. Twitter’s live video service Periscope started with a bang in 2015, but is already being overtaken by Facebook Live.

The majority of all these videos, photos, and text posts come from ordinary people using cheap, common equipment: their smartphones. They use their phones to publish the media too – to free services which make it possible for people on the other side of the world to engage with it. This is an incredible gift to the church. 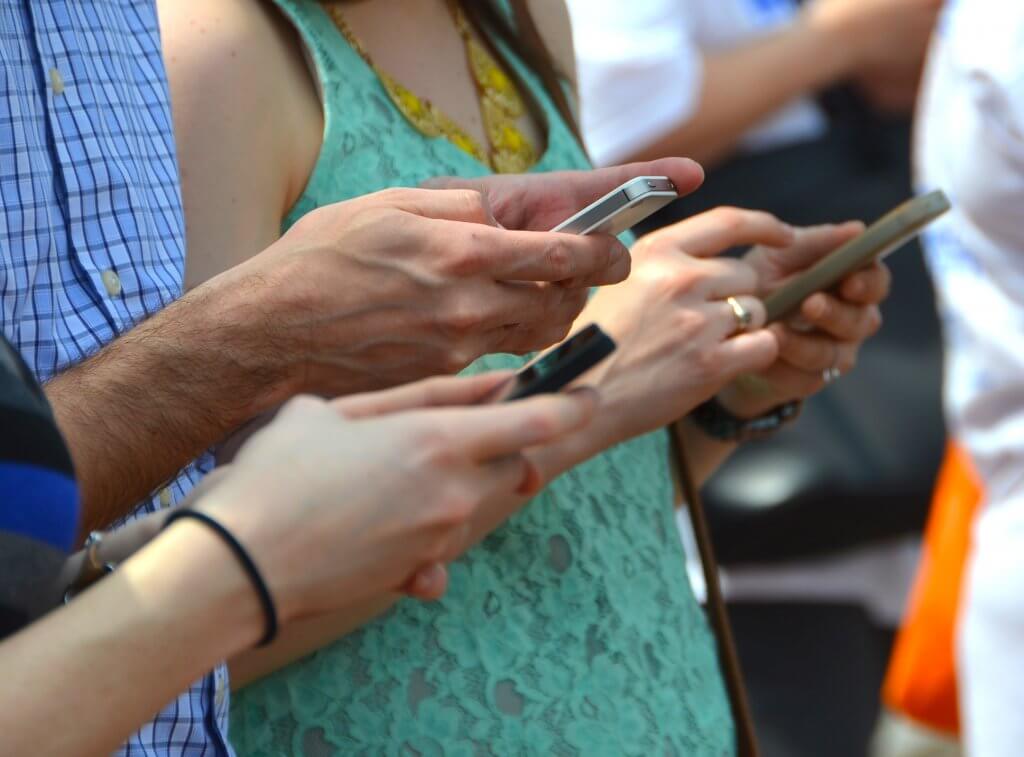 Every church as a media ministry

Specialised media ministry organisations still have a vital role, but now every church can have a media ministry. In a media-saturated world, any church without needs to have some strong reasons for why not.

The Apostle Paul spent time in the marketplace of Athens because that’s where people were ‘talking about and listening to the latest ideas’ (Acts 17:21). That now happens within social media, so churches ignore it at their peril. Yes, the level of discussion is often poor, but if Christians don’t engage in the debates, we allow other voices and other worldviews to go unchallenged.

A church can’t, and shouldn’t, engage on every social media platform as part of their media ministry. Which ones are best for a particular church or individual Christian depend on many factors, which are beyond the scope of this article. Facebook is probably essential. YouTube takes more expertise and work, but video is still growing in importance so much that it’s worth the effort. Twitter’s growth may have levelled off, but it is still best for quickly engaging with what’s happening in the wider world. Instagram is about photos and short videos, but is growing fast and some churches are using it very well. Snapchat is huge among younger generations and looks set to become increasingly important over the next few years. See the further reading section below for more information on these.

10 ways to make good use of media

We can use our God-given creativity, which is part of being made in his image, in all sorts of ways to connect with people. Here are ten to get you thinking.

Steve Fogg, ‘One Powerful & Effective Way Your Church Should Use Facebook’, SteveFogg.com, 23 June 2016.

Darrel Girardier, ‘What I Learned from Our Church’s First Week on Snapchat’, DarrelGirardier.com.