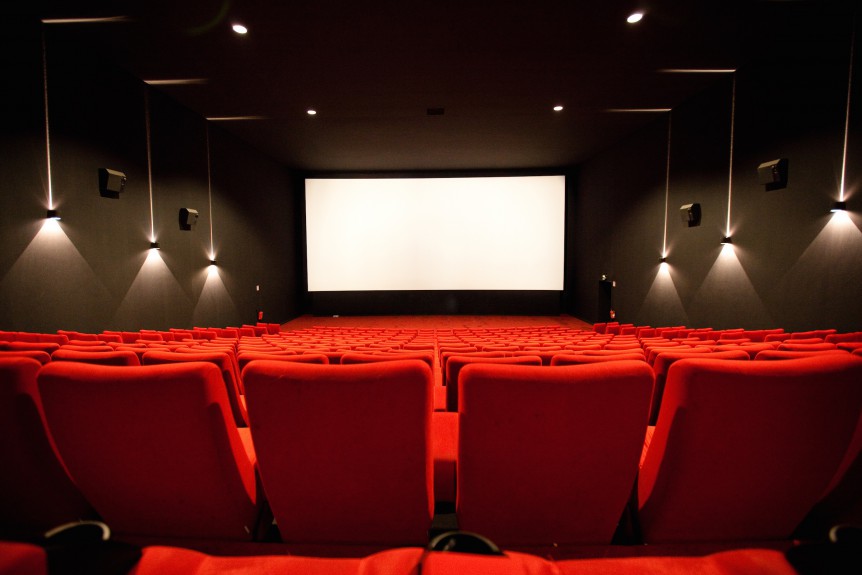 Focus: The Art and Soul of Cinema

These question are based on those in Focus: The Art and Soul of Cinema (Damaris, 2007). They are intended to help you organise your thinking as you watch a film. As well as helping you in your own thinking about movies, these questions also provide a useful framework for group discussions (for example, in a Damaris Film Club). You can download the complete list of questions from the book, as well as guidelines for leading discussions from Tony Watkins’s website.

This site uses Akismet to reduce spam. Learn how your comment data is processed.